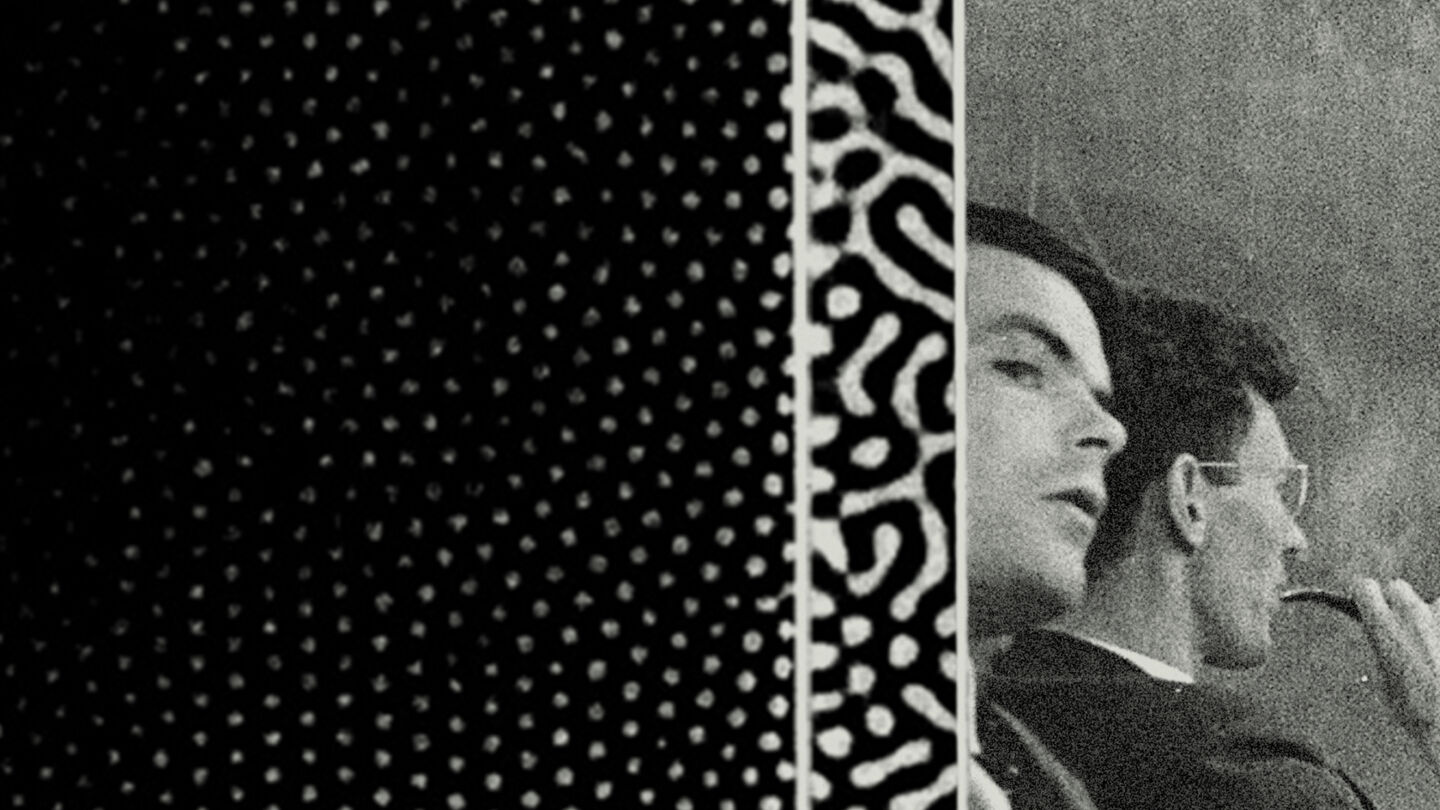 Many people know Alan Turing as a code-breaking hero of World War II, the father of artificial intelligence and a tragic victim of discriminatory laws against homosexuality. His name conjures thoughts of complex computations, theoretical computer models and questions of whether or not machines can think. But instead of examining him in terms of his extraordinary logical thinking, we can learn from his very normal desire to observe and explain. Throughout his life, he sought to discover the straightforward rules behind things that seem complicated at first glance.

Curiosity is the catalyst that leads raw talent to a higher purpose. A sketch by Alan Turing’s mother gives an intimate perspective of the logician in his youth. In the background, a group of children bunches together in a game of hockey. Off to the side, a young Turing is shown bent over at the waist, hockey stick in hand, investigating a patch of flowers. This drawing, captioned “Hockey or Watching the Daisies Grow,” illustrates his fascination with nature and foreshadows his lesser-known foray into theoretical biology.

“Codes are a puzzle. A game, just like any other game.”

In 1952, Turing published “The Chemical Basis of Morphogenesis,” which demonstrated his theory to explain the formation of repeating patterns we often find in nature, such as zebra stripes and jaguar spots. He guessed that a dance between just two components, an inhibitor and an activator, could be responsible. Turing worked backwards from this simple idea, eventually replicating the creation of stripes, spots and splotches with a neatly defined set of equations. At the time, there was no way to biologically reproduce the imaginary mechanisms Turing built his concept around, so his paper gained little attention.

Decades after Alan Turing’s death, science and technology would finally progress enough for scientists to generate his patterns on slabs of gel. Even outside his work in computing and artificial intelligence, Turing’s legacy continues to echo far beyond his time. Today, scientists are continuing to find uses for his masterpiece in theoretical biology. Alan Turing had one thought that now seems to have infinite applications. The simplicity of his theory allowed it to translate well into other areas. The seed of his idea has grown into examinations of the number of petals on a daisy, waves in desert sands, financial market movements and the shapes of galaxies.

A Turing pattern of cells in dictyostelium, or a slime mold. National Institutes of Health

“We can only see a short distance ahead, but we can see plenty there that needs to be done.”

There’s a fundamental yearning inside all of us to make meaningful connections with the people and world around us. Alan Turing’s life was a full expression this desire. His application of pure reasoning to topics that pushed the limits of our understanding will inspire generations to come. Though he built a legacy on logic, his story is artistically told again and again through film, theatre, literature and music. It may seem hard to pin down what drives us to pursue the difficult and understand the unknowable, but like the fascinating patterns found in the natural world, perhaps we’re not as complicated as we romanticize ourselves to be.

The Creative Act: A Way of Being by Rick Rubin

In a world of confusion, clarity is king

The Art of the PechaKucha

Renegades: Born in the USA